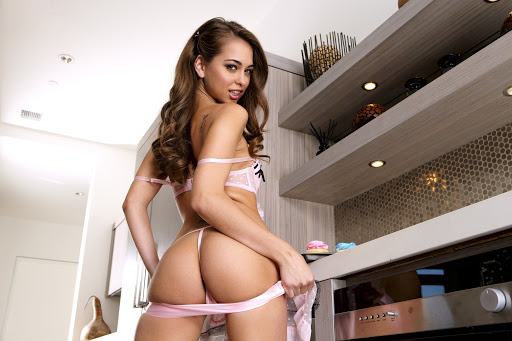 Here is the rundown for those new to the outside world or who haven’t yet had the pleasure of watching Riley Reid perform.

Known initially as Paige Riley, Miss Reid has millions of followers throughout her social media channels and is famous worldwide. She is reported to make five figures monthly from her snap chat subscriptions alone and not surprisingly sits within the top 1% of OnlyFans stars.

If you missed the “Ask Me Anything” interview, then don’t worry, out of hundreds of questions and answers, we have highlighted some of the best!

Q – Have you ever slept with a super famous celebrity? You don’t need to tell us their name, but what industry?

A – naw not super famous. I hooked up with Adam Devine a few times from workaholics. that was fun 🙂

Q – Will you ever fuck a fan? Asking for a friend

A – Yes. answering for a friend

Q – When did u lose your virginity?

A – Yea. everyone already has the first impression of me. I hardly get to have it myself. people already know who I am and have a view that they created.

Q – Hey Riley, huge fan of your work, but mostly your positive attitude. I’ve watched some of your interviews, and I am curious. What is it about social media, that bugs you so much? Also, I am a software engineer and did hear you say you do all your website work yourself. How did you learn so much about web design and are you hiring? 😛

A – Well social media just has created this world of people being so consumed into their phone, into things that aren’t real. People have begun to put their self-worth onto social media and care about how many likes or followers they have. people go to social media to post hateful things and comments and just troll. Social media has brought this world of hate and even terrorism to an all-new high. I mean the Boston bomber was checking to see if he was trending on Twitter moments before he was caught. social media isn’t helping bring people together, it helps ruin the way people feel about themselves and others. makes people jealous and hateful. I wish these things weren’t true about social media but it is what it is. it glorifies and glamorizes fam, vanity, and fortune. It’s ugly and I hate being a part of it.

Q – Hey Riley, have you had any embarrassing moments when performing?

A – I mean every time I queef I get embarrassed lol

A – There a guy named Jim at the bar

If you would like to see Riley Reid in action or show her some support, check out her website. 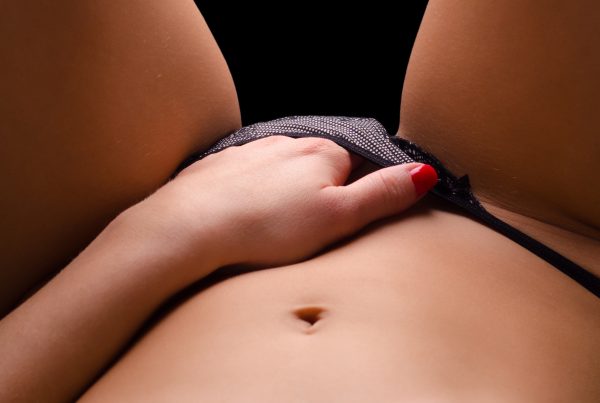 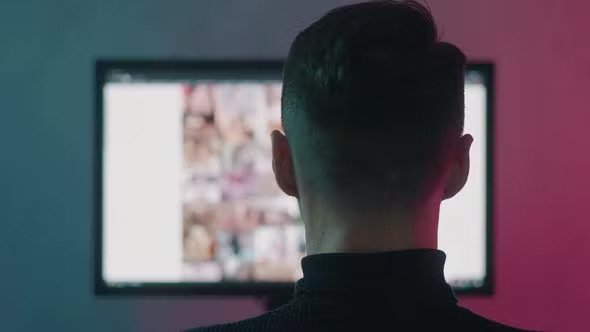 How To Find The Perfect Webcam Sites In 2022?